The history of Central City Foundation

Our history is a simple story about neighbours determined to help neighbours. For over a century we’ve been entrusted to collaborate with our neighbours to remove barriers, create opportunities, and build human capacity.

Beginnings: spiritual and physical sustenance in the inner city

In 1907, a small group of neighbours decided to start a mission for poor and unemployed men in Vancouver’s inner city. They were determined to provide spiritual sustenance as well as responding to basic needs for food and shelter.

At one of their first meetings, they agreed to ask each of the Christian denominations to help them establish an inter-denominational organization. This began a century-long relationship between the mission and many churches, individuals and organizations.

The Mission at 233 Abbott

Central City Mission was incorporated on July 22, 1909. Two days later, the new Board of Directors made a deposit on the property at 233 Abbott Street. The construction was partially financed by sales of the shares that the founders had issued in 1907, which had realized almost $45,000 in just two years. The cornerstone was laid in 1910 and the building served the Mission and its work for 83 years.

Over the decades, the front steps of 233 Abbott Street were trod by thousands of men coming through the welcoming doors of the Central City Mission. There was always someone there to talk with about work or personal matters. There were prayers, concerts, lectures and films in the auditorium. Some men lived for long periods at the Mission; others found shelter for a night or a week. Many hot meals were served, made with food donated by generous merchants. A Christmas/New Year’s dinner was served every year to hundreds of men by Mission volunteers.

The Mission worked hard to provide food and shelter throughout the Depression and the two World Wars, and by 1949 the mortgage was paid off, freeing up more of the Mission’s resources for its work. The staff and directors immediately began developing new programs to respond to the increasing level of hardship on the streets of the inner city.

In the early 1950s, the Mission opened a number of group homes for young men who needed housing while being treated for mental health problems or completing employment-readiness programs. The Mission has provided ongoing support to The Dugout since it opened in 1967, supporting their soup kitchen that feeds more than 200 people each day. The earliest needle exchange program was also supported by the Mission.

In the 1960s, the Abbott Street building was turned into a long-term care facility for the Mission’s aging residents. In the mid-1970s, after many years of planning by the Board, and with support from donors, the City, and the Province, the Mission opened an Alcohol Recovery Program alongside the care facility.

At a Board meeting in February 1989, the members considered the enormous changes that were taking place in their community. The building at 233 Abbott Street had been sold, and after eight decades in the same location, the Mission was going to relocate. It had been clear for some time that there was no decrease in the need for a long-term care facility, or for alcohol recovery beds, in the downtown neighbourhood. In 1993, the Central City Lodge opened at the corner of Pender and Homer Streets, with 120 long-term care beds and 22 alcohol recovery beds. That facility continues to provide crucial services to women and men.

While the Board was handling all of the many details involved in managing its programs, selling one building, and building a new one, they were also in the process of establishing a new and important organization to support their ongoing work. The Central City Mission Foundation was registered as a society and as a public foundation in December 1991.

The Central City Foundation, as it is now known, has established a strong reputation for its programs of support in the Downtown Eastside and other areas of the inner city of Vancouver. Today, unlike other foundations, we reinvest our capital directly in our mission in the community. We bought and renovated the Abbott Mansion and the Cosmopolitan Hotel, as part of our commitment to ensuring good housing in our neighbourhood. We continue to develop projects that meet the urgent needs in community, such the Phil Bouvier Family Centre, the Crossing at Keremeos and Aunt Leah’s Place. Central City Foundation has become a leader for its model of investing in innovative, sustainable social purpose real estate properties that provide social housing, integrated family services and early childhood development, healthcare, youth services and more.

A graphic history of our first 100 years 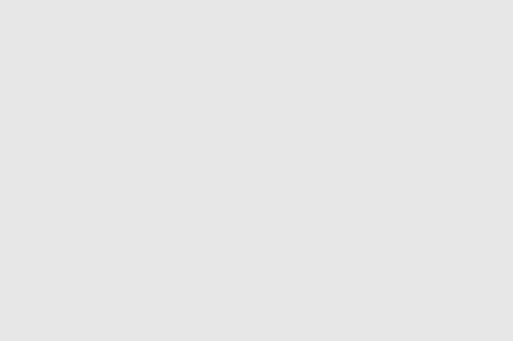